In 1847 Job Hobbs, his wife Esther, and their children migrated from England to South Australia. In 1855, Job took up several land grants in the Tungkillo district which formed the base of the Hobbs family's 'Bottlesford' property. The homestead and surrounding stone sheds were built in the 1850s.

The property was named after the hamlet of Bottlesford in Wiltshire, England, where the family lived before moving to Australia. 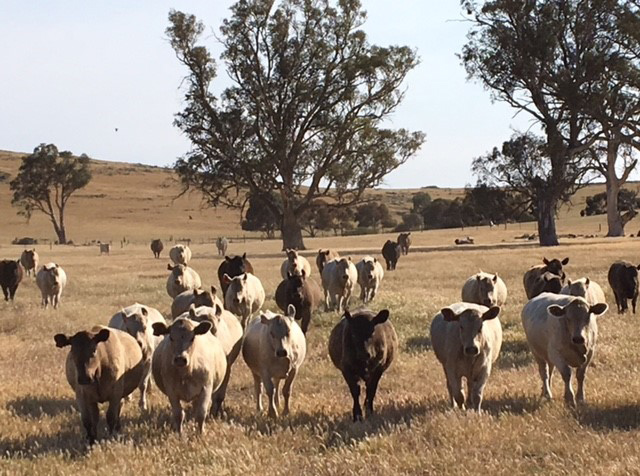 Today the property is run by Gerald and Jeannette Koopman and son Darren, members of the fifth and sixth generation of the family.

The property is run as a mixed grazing enterprise with a self replacing cattle herd, together with Merino and Prime Lamb sheep flocks.